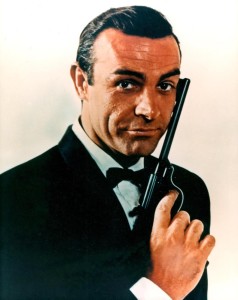 JAMES BOND is a British, fictitional character who is a Secret Service agent. The Bond character was developed in the mid 1950’s. Bond starred in 12 novels and 2 short-stories under his creator Ian Fleming. Upon Fleming’s death, 10 other writers have chosen to use James Bond as a topic in their literature. These writers include: Christopher Wood, Kingsley Amis, Raymond Benson, William Boyd, John Gardner, Sebastian Faulks, Jeffery Deaver, Kate Westbrook, Charlie Higson, and most recently, Anthony Horowitz.

Bond’s character has been modified to work for tv, comic strips, movies, radio and video games as well. The movies have been running continuously for the longest amount of time and are stunningly the third highest movie series to date as far as gross income is concerned. As of this year, 23 movies have been produced by Eon Productions. These movies are well-known for their music. The theme renditions have even been nominated for Academy Awards, and took home one win to date. Of course his spy gear, cars and guns are tremendously significant as well. 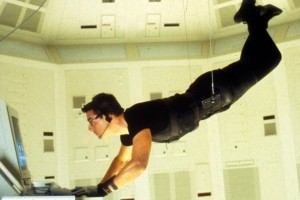 This series of movies explains the assignments of Hunt’s field team, the Impossible Mission Force and his beguilement in the first movie. Because of that betrayal, the movies then brought the main focus on to Ethan Hunt rather than the entire team as the tv version did. These movies have earned the title of 17th highest movie in terms of gross income, bringing in over two billion dollars. 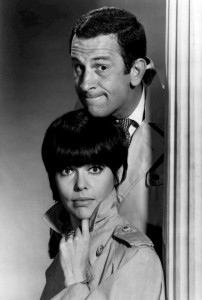 GET SMART is a television series that ran from 1965 to 1970. It featured a comical secret agent named Maxwell Smart, who is also referred to as Agent 86. Agent 99, was his female counterpart; her name was never revealed during the show’s run. Both Smart and Agent 99 work for a the United States government. They work for an agency in D.C. called “CONTROL.” They interrogate and frustrate several dangers to the world, in spite of  Agent 86’s inept behavior and desire to stick to doing everything by the book. Even though problems always arise, Smart always ends up saving the day. The adversaries, the “taking over the world” schemes, and the spy gear that appear in Get Smart mock that of those featured in the James Bond movies.